Any cool facts you know about Temple Bar?
Especially in between 1879 and 1980, we couldn’t find anything…
Share with us! 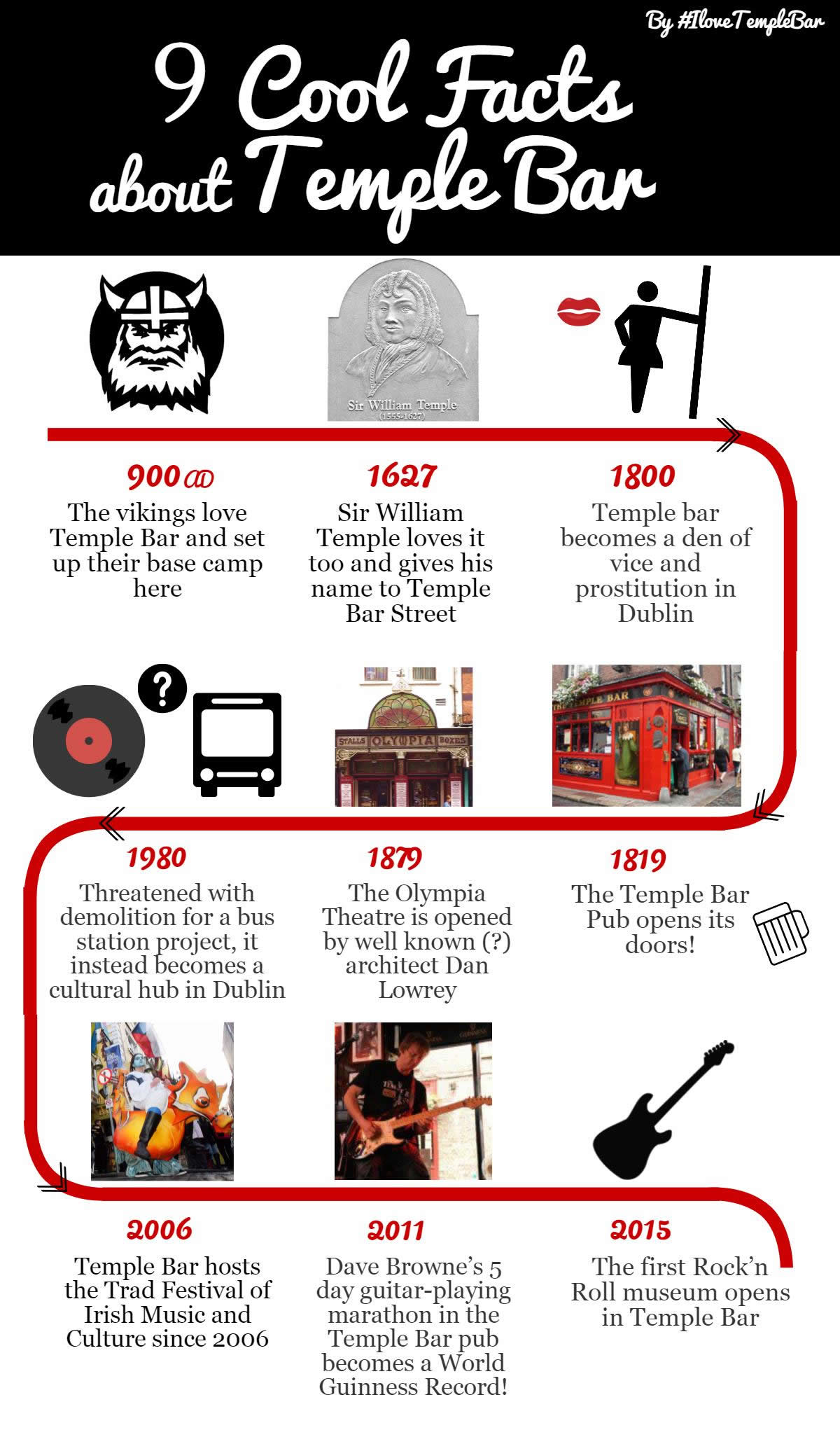